Dan Egan and Eric Wilbur’s latest book Thirty Years in a White Haze tells Egan’s story of worldwide adventure and the evolution of extreme skiing. It’s available in the UK from March (with pre-ordering now open).

Thirty Years in a White Haze is a story of worldwide adventure and the evolution of Extreme Skiing, chronicling Dan’s trials, successes, and losses, as well as the technological boom and subsequent growth of the outdoor media industry.

The book unravels history as Egan ties together his own family’s story, the ever-present mortality of his namesake, his grandfather’s involvement in desegregating Boston’s (his home town) schools, and the rise of extreme skiing and technology into the new millennium. An ode to a life filled with curiosity, growth, freedom and its costs, Dan Egan and Eric Wilbur’s new book promises a heavy dose of humour, suspense, thrill, and documentary, as thirty years of haze dissipates to clarity.

For anyone that has followed the extreme and freeride ski movement for the past four decades, this book will present an opportunity to get into the mind of one of sports true greats. For everyone else, enjoy the ride as it takes the reader on a journey of the seemingly impossible.

Dan Egan said: “Thirty Years in a White Haze is more than a ski story. Yes, at the centre are our snow adventures, but more importantly, this is an attempt to show the historical connections and generational ties through my family and the evolution of the sport. When I survived my expedition on Mount Elbrus in 1990, it was the beginning of my adult life as I know it today. I was twenty-six years old. For the next thirty years, I’ve had to learn to restructure the patterns caused by that traumatic experience. That trip has touched every aspect of my life: relationships; the ending of my marriage in 2001; post-divorce relationships; business and financial decisions, especially when I’ve felt threatened; and where and why I ski the locations I do today. Thirty Years in a White Haze is my story of how skiing almost killed me and saved me, all at the same time. I hope you enjoy it.”
More information can be found at www.white-haze.com.

Thirty Years in a White Haze will also be available in other book retailers from March onwards. 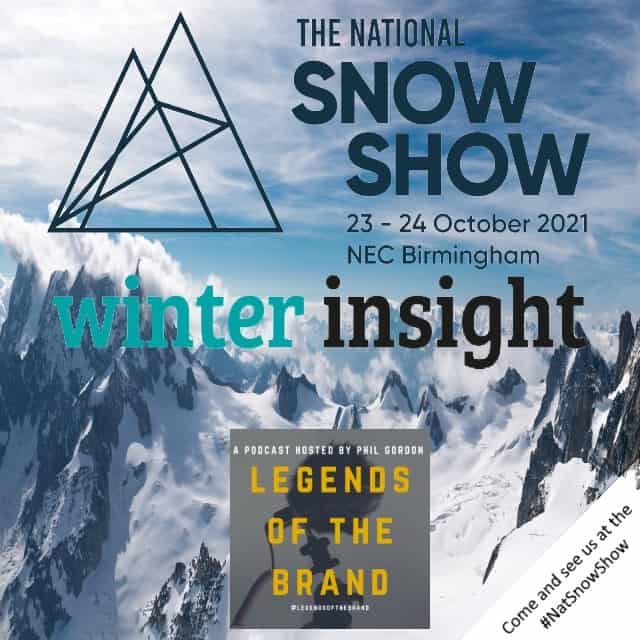