USANA, the Cellular Nutrition Company, proudly sponsors some of the most elite athletes and teams around the globe and celebrates its brand ambassador’s and partners’ performances during the Winter Games.

Of those medals, veteran Canadian hockey star Natalie Spooner bagged her third consecutive Olympic medal, and second gold, while helping to lead Canada to a 3–2 win over the USA. American aerialist Ashley Caldwell competed in her fourth consecutive Games, capturing the first medal of her career—a gold—in the inaugural mixed team event.

“I’ve been on the hunt for gold for a long time now, and it has truly an honor to represent Team USA in my fourth Olympics,” say’s Caldwell. “I have been pushing myself as hard as I can to do new tricks, be the best in the world, and inspire others to push themselves to be their best as well. Reaching my highest level and getting my body to perform at its peak would not be possible without the high quality and sport safe vitamins and supplements from USANA. I’m so grateful and proud to be part of the USANA family!”

More professional and Olympic athletes trust USANA than any other nutritional supplement in the world. To learn more about USANA and its award-winning supplements, visit USANA.com.

USANA’s longest standing partner US Speedskating ended the Games with three medals—one gold and two bronze—taking their overall medal count to 91. Erin Jackson secured gold in the women’s 500m, becoming the first Black woman to ever win Olympic gold in the sport and the first American to win the event in nearly 30 years. Long track veterans and USANA ambassadors Brittany Bowe and Joey Mantia each made their third Olympic appearances and captured bronze finishes in the women’s 1,000m and men’s team pursuit, respectively. 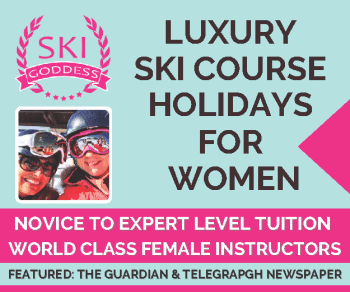